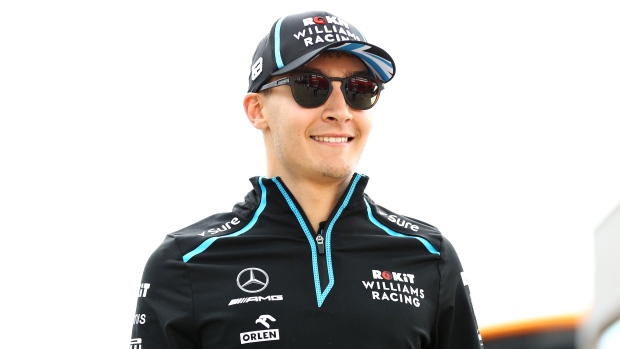 Williams driver and Mercedes junior driver George Russell will move to Mercedes for the weekend to fill in for Lewis Hamilton at the Sakhir Grand Prix.

Hamilton will miss the Grand Prix after testing positive for COVID-19 earlier this week.

Russell won the 2018 Formula 2 championship and has been with Williams the past two season.

Despite impressive showings - Russell has outqualified his teammates, first Robert Kubica and then Canadian Nicholas Latifi, at every single grand prix - the 22-year-old has yet to score a point in the standings with Williams usually at the back of the field the past two seasons.

Williams reserve driver Jack Aitken will also benefit from the decision, as he'll slot in for Russell and make his F1 debut this weekend.