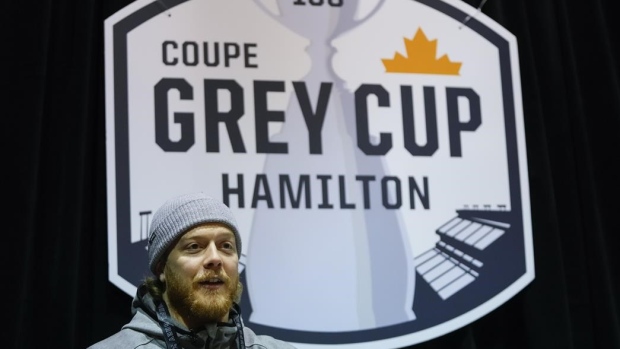 Mike Miller is returning to the Canadian Football League for an 11th season.

A native of Riverview, NB, Miller has spent the past four seasons with the Bombers.

A CFL West All-Star in 2019, Miller spent the first six seasons of his career in Edmonton and is now a three-time Grey Cup champion.