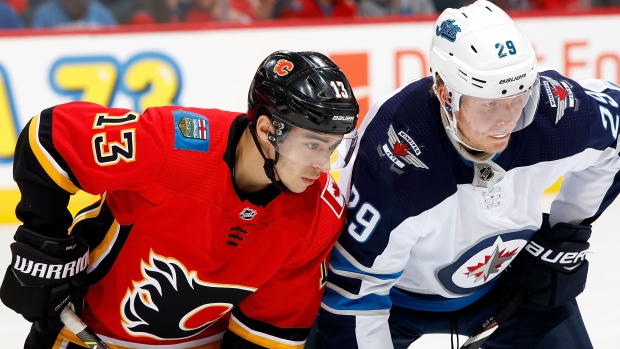 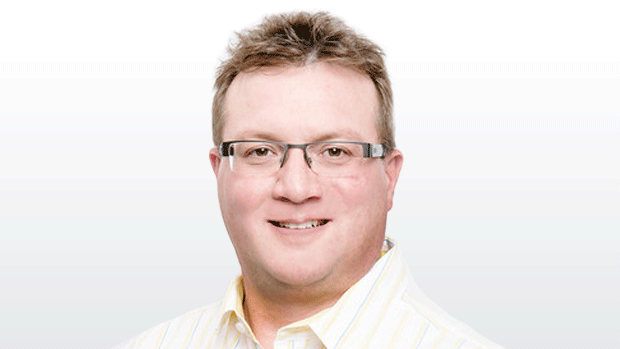 The last time the National Hockey League hosted a playoff series that was scheduled for less than seven games was 34 years ago. It was a best-of-five set in 1986 that had the Hartford Whalers sweep the Quebec Nordiques in three games.

As both of those cities are no longer in the league, it illustrates the rarity of what eight pairs of NHL teams will be involved in starting Saturday in the NHL hub cities of Edmonton and Toronto.

So as the Winnipeg Jets and Calgary Flames prepare for their best-of-five 2020 Stanley Cup qualifier the same day in Edmonton at 9:30 p.m. CT (TSN 1290 Radio), they’ll be playing in a series unlike anything the league has formatted in decades.

And while starting any playoff series with a victory is advantageous, it likely becomes more crucial when you have less opportunity to battle back if you fall behind. Thus, Game 1 of the series could be the most important in swaying any momentum toward one team over the other.

Now, all is not lost if you lose the opener, but as the series continues on Monday and Tuesday with back-to-back games, a loss in Game 1 followed by a misstep early in the week and you could blink and be heading back home for the balance of summer.

"We’re all aware that this is a sprint more than possibly any other series we’ve been into," Maurice added. "The first 10 minutes matter because that game (Game 1) carries a more percentage weight on what you need to do to win the series."

The Jets met the Calgary Flames just once this season. It was during the 2019 Heritage Classic at Mosaic Stadium in Regina with Winnipeg prevailing 2-1 on a Bryan Little overtime winner on Oct. 26. Winnipeg outshot Calgary 45-30 in the game and Connor Hellebuyck outdueled David Rittich in the respective goals. The Jets were 1-2 the previous season to the Flames, but have won two straight over their Alberta rivals. For the record, Winnipeg was 9-3 against other Canadian teams this season.

Here are the expected but unconfirmed lineups:

From this chair, here are my predictions for the eight 2020 Stanley Cup qualifiers:

CRACKEN ON THE KRAKEN

When Seattle - the NHL’s newest team - announced that its nickname would be Kraken, I couldn’t help but reflect on the Pirates of the Caribbean series and three movies that included the character of Davy Jones, who debuted in the second movie, Dead Man’s Chest. As a family we are fans of the films, thus I muse if the NHL’s expansion franchise might ever have a player with the same name. If so, it would make for some easy quips. A quick search reveals that several players named David Jones have played hockey at various levels, including former NHLer David Jones of Guelph. The 35-year-old played 462 games in the league with Colorado, Calgary and Minnesota before retiring after the 2015-16 season. There is another David Jones still playing. He’s a 17-year-old defenceman currently with the New England Knights of the North American 3 Hockey League – a Junior A loop that spans across the United States. By the way, he’s draft eligible in 2021 – the same year Seattle officially begins play in league. Just saying!

"At the end of the day we all go out there with a plan and the players make you right or wrong by their execution." Maurice on his coaching preparation for the Flames.