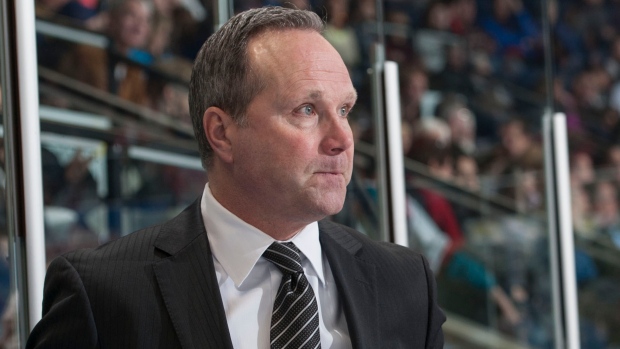 The Winnipeg Jets have hired Dave Lowry as their new assistant coach.

He began his coaching career with the WHL's Calgary Hitmen where he started as an assistant coach in 2005 before becoming head coach in 2008. He was also head coach of the Victoria Royals for five seasons (2012 to 2017).

The Sudbury, Ont. native won gold as an assistant coach with Canada at the 2015 World Juniors and served as head coach at the 2016 World Juniors, where Canada lost in the quarterfinals to Finland.

As a player, Lowry played 19 seasons in the NHL with the Vancouver Canucks, St. Louis Blues, Florida Panthers, San Jose Sharks, and Calgary Flames. He played in 1,084 career games and recorded 164 goals, 351 points and 1,191 PIMs.