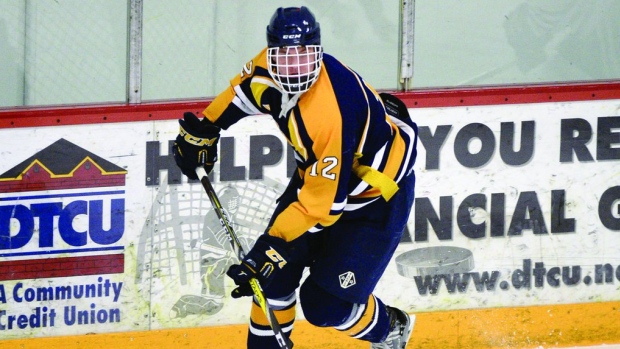 The Winnipeg Jets announced Tuesday that they have signed defenceman Dylan Samberg to a three-year, entry-level contract with a cap hit of $1.175 million.

#NHLJets have signed defenceman Dylan Samberg to a three-year, entry-level contract with an average annual value of $1,175,000.

The club added the deal will begin next season.

Samberg, 21, was selected by the team in the second round of the 2017 draft (No. 43 overall) and has spent the last three seasons at the University of Minnesota-Duluth.

For his collegiate career he has nine goals and 42 assists spread out across 109 games.

On the international stage, Samberg represented Team USA at the 2018 and 2019 IIHF World Junior Championships, recording recorded four points (one goal, three assists) in seven games to help the Americans win a bronze medal in 2018 and tallied a pair of assists in seven contests while the U.S. took home a silver medal in 2019.

Samberg is a native of Hermantown, Minn.