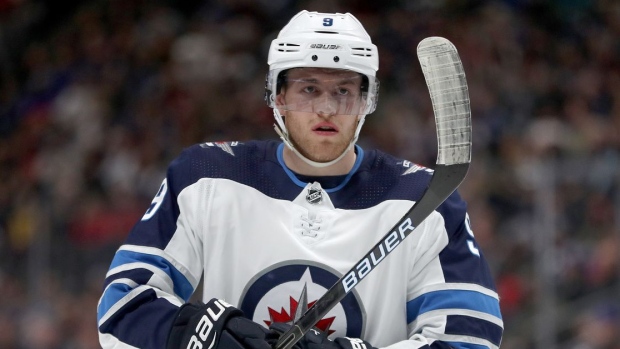 Copp, 27, has spent his entire career with the Jets after being selected by the team in the 4th round (104th overall) in the 2013 NHL Draft. He scored a career-high 15 goals and 39 points in 55 games last season.

Pionk, 25, played 54 games with the Jets last season, scoring two goals and adding 29 assists. Pionk was acquired by the Jets as part of the trade return from the New York Rangers in exchange for defenceman Jacob Trouba.

Stanley, 23, was drafted 18th overall by the Jets in the 2016 NHL Draft. He played 37 games with the team last season, his first in the NHL, scoring one goal and adding three assists. He scored two goals in eight playoff games.