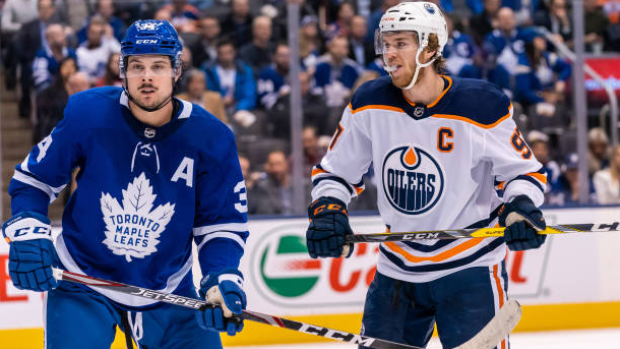 Hockey is back just on the other side of the holidays.

A shade more than three weeks before puck drop, the NHL and NHL Players’ Association formally approved on Sunday a 56-game regular season slated to begin on Jan. 13.

It’s quite literally going to be a sprint to Lord Stanley. Training camps for all 31 teams open in two weeks, setting off a scramble for players to make their way back to their playing cities, contending with quarantines and holidays at home.

Once it arrives, a 56-game campaign will be crammed into just 116 days - nearly one game for every two days - in a baseball-style schedule with mini two- and three-game series dotting each team’s exclusively intra-division schedule designed to minimize travel and the spread of COVID-19.

There is still much work to be done.

The plan is to play in all 31 NHL arenas, where possible. Some arenas will be able to host fans starting next month. Other arenas may not be able to host games at all - even without fans.

The issue remains unresolved in Canada.

The NHL and NHLPA are still hoping to find common ground in short order with the five provincial health authorities who have jurisdiction on whether NHL games can be played in British Columbia, Alberta, Manitoba, Ontario and Quebec.

According to several sources, multiple provincial health authorities have not signed off on the NHL’s plan and protocol. There is expected to be minimal risk to public health, since traveling players will be restricted to only the rink and then sequestered in their team hotel - with all meals being consumed there. That means no visits to bars, restaurants or shopping.

But COVID-19 numbers continue to skyrocket across the continent and hockey does not seem to be at the top of provincial priority lists to grant exemptions with hundreds dying per day.

The provincial health authorities met with the NHL and NHLPA in a group call on Saturday. More discussion will take place early this week, but it is possible that the provinces decide to band together with a group philosophy - presenting a potential all-or-nothing scenario.

If the provincial health authorities do not sign off, the NHL could be forced to move the seven Canadian teams to a hybrid hub in Canada (likely in Edmonton) or south of the border for the season.

“It is the current plan to play games in the home arenas of participating teams while understanding that most arenas will not, at least in the initial part of the season, be able to host fans,” the NHL’s press release said Sunday. “However, depending on prevailing conditions both in local markets and across North America, the league will be prepared to play games in one or more neutral site venues per division should it become necessary.”

The NHL temporarily realigned divisions to create close geographic rivalries in the United States. The 24 American-based teams will face each of the seven teams in their new division eight times. 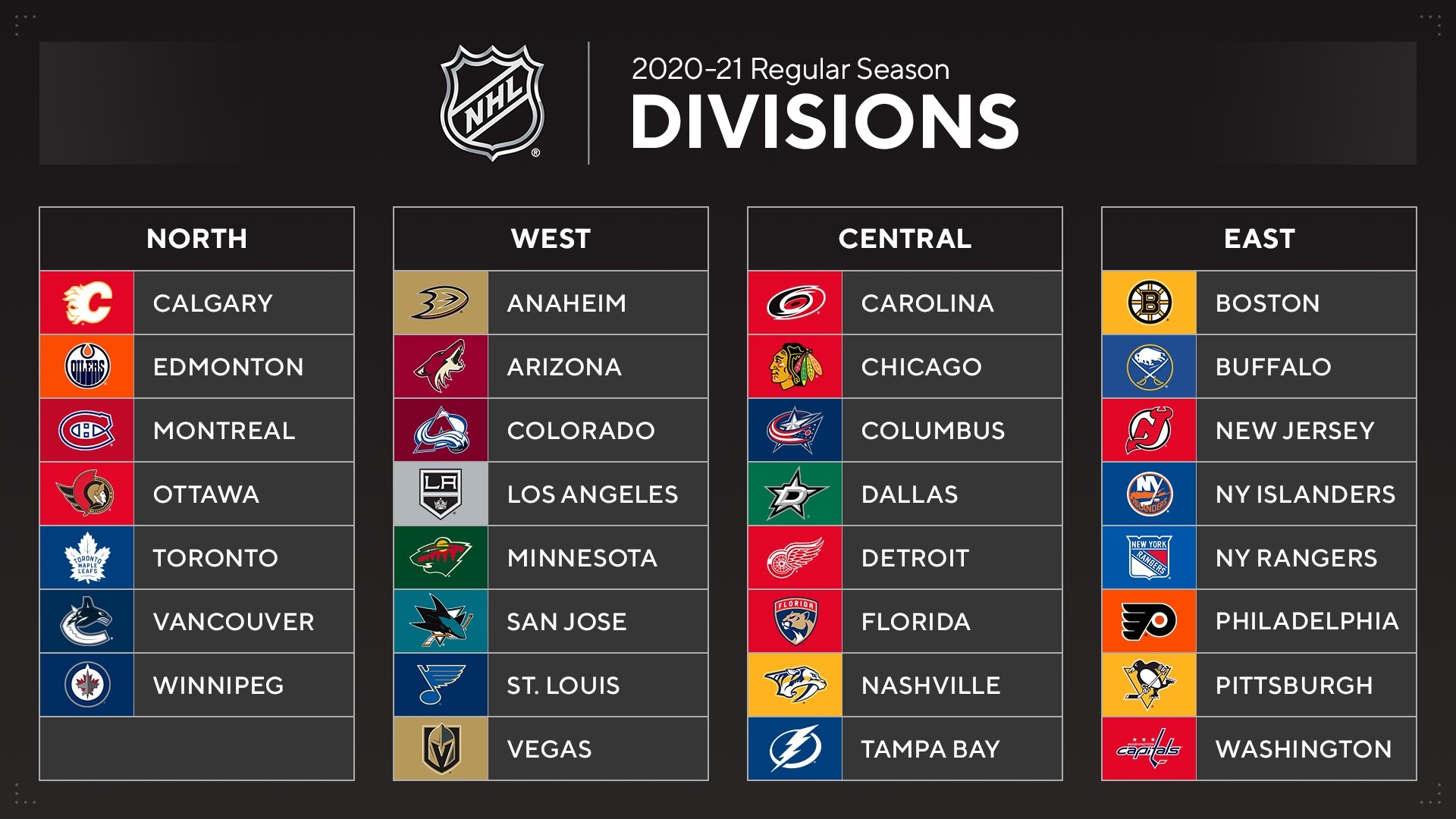 Some arenas will be able to host fans, with the Dallas Stars saying they expect up to 5,000 fans per game at American Airlines Center next month. The Florida Panthers and Tampa Bay Lightning are both also permitted to have fans.

Meanwhile, harkening back to the pre-expansion NHL when the Original Six faced each other 14 times a year, the seven Canadian clubs will square off nine or 10 times apiece for 196 glorious one-anthem matchups across the country. With a divisional playoff format, Canada would be guaranteed a one-in-four shot at the Stanley Cup.

But that’s not the best part.

Drool about the healthy hate that will be worked up with 10 renditions of the Battle of Alberta, including two or three potentially packed into a five-day span. Or Matthew and Brady Tkachuk going nose to nose nine times, with at least that many tilts between the Leafs and Habs.

It would be hockey nirvana.

With most of the heavy lifting behind the NHL, we will soon be traveling to that familiar and oh-so-needed hockey headspace, where the focus can be on trades and signings again instead of testing and complicated season transition rules.

The Bolts still need to unload $10 or $11 million off the Stanley Cup winning-roster. Teams like the Oilers have decisions to make replacing long-term injured players such as Oscar Klefbom. The Capitals need a replacement for Henrik Lundqvist to support Ilya Samsonov. Talented free agents such Mike Hoffman, Erik Haula and Corey Perry remain on the market after a Free Agent Frenzy unlike any other.

Hockey is on the horizon.

> Top four teams in each division qualify.
> Traditional four-round, best-of-seven format.
> Intradivisional matchups for first two rounds (1 vs. 4, 2 vs. 3).
> Four division winners advancing to semifinals will be seeded based on regular season points total (1 vs. 4, 2 vs. 3).
> Two semifinal winners will meet in Stanley Cup Final. Since it is no conference or division-based, it is possible to see two traditional conference rivals (e.g. Habs vs. Bruins) in the Stanley Cup Final this season.