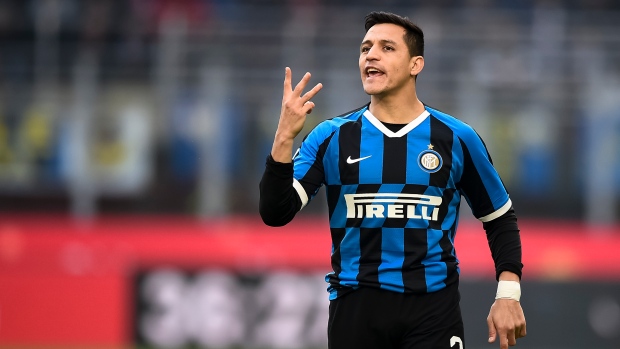 Alexis Sanchez is headed to Ligue 1.

Fabrizio Romano reports the 33-year-old Chile forward is set to undergo a medical at Marseille on Wednesday to complete a free transfer.

Alexis joins on a free move after contract terminated with Inter.

Sanchez became a free agent after having his remaining contract cancelled by mutual consent at Inter. He spent the past three seasons at the Nerazzurri, scoring 16 goals in 79 Serie A appearances. He won both a Scudetto and Coppa Italia in his time at the San Siro.

Marseille beat Reims 4-1 this past weekend to open their league campaign.