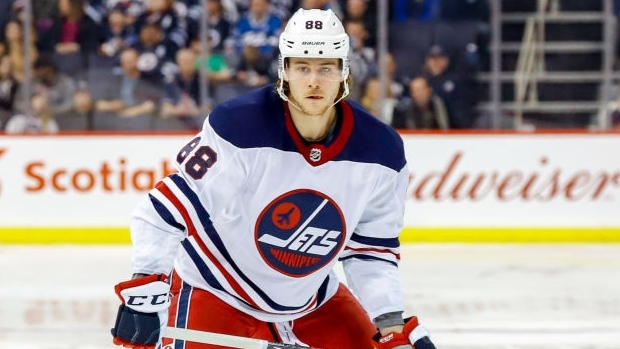 The Anaheim Ducks have signed defenceman Nathan Beaulieu to a one-year, $850,000 contract on Saturday.

NEWS: We have signed Nathan Beaulieu to a one-year contract. #FlyTogether https://t.co/uYUWqOYwmU

Beaulieu was on a professional try out contract with the Ducks to start the preseason.

The 29-year-old defenceman played last season with the Winnipeg Jets where he registered four assists in 24 games.

Drafted 17th overall in the 2011 NHL Draft by the Montreal Canadiens, Beaulieu has 12 goals and 94 points in 419 career games split between the Canadiens, Buffalo Sabres, and Jets.