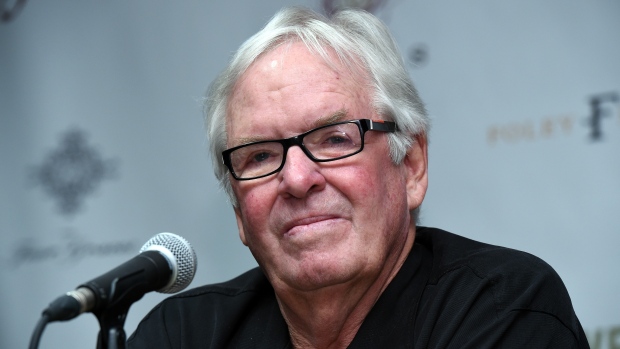 The purchase price for the Premier League side is believed to be £120 million with the deal expected to conclude in the coming days.

Foley, 77, is expected to be in attendance for the Cherries match at home to Leicester on Saturday.

When the deal is completed, Bournemouth will become the 10th Premier League team with American majority control.