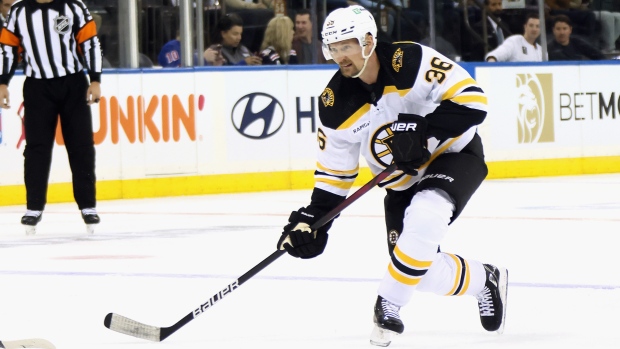 The Boston Bruins have signed defenceman Anton Stralman to a one-year, $1 million deal, according to TSN Hockey Insider Pierre LeBrun.

Anton Stralman has signed a one-year, $1 million deal with the Bruins. Was in Boston on a PTO.

Stralman was with the Bruins on a professional try out contract.

The 36-year-old appeared in 74 games last season for the Arizona Coyotes and scored eight goals with 15 assists and a minus-16 rating.

Stralman was selected in the seventh round, 216th overall in the 2005 NHL Draft by the Toronto Maple Leafs.

He made his NHL debut with the Leafs during the 2007-08 season and has also appeared for the Columbus Blue Jackets, New York Rangers, Tampa Bay Lightning and Florida Panthers over the course of his 930 game NHL career.