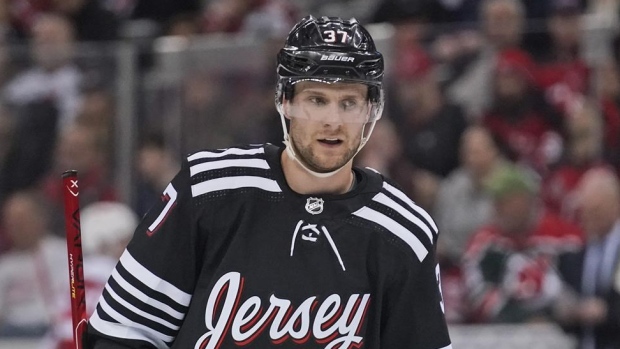 The Bruins acquired the restricted free agent from the New Jersey Devils last month in exchange for Erik Haula.

Got another one for ya. 🖊

The #NHLBruins have signed Pavel Zacha to a one-year contract.

Zacha was selected sixth overall by the Devils in the 2015 NHL Draft, and appeared for the team that season in one game. With the exception of the COVID-19-shortened 2020-21 season, Zacha has appeared in at least 60 games in every season of his career. His 36 points this past season were a career high.

The Czech Republic native has 69 goals and 179 points in 386 career NHL games.