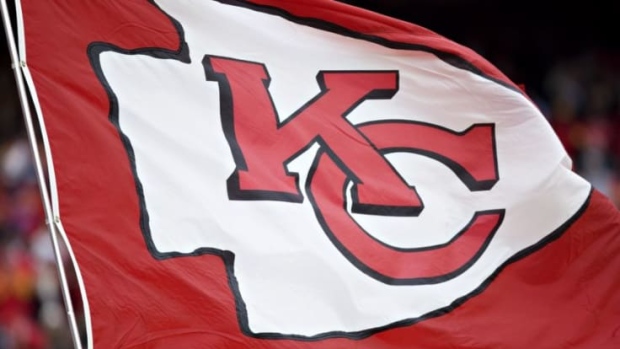 KANSAS CITY, Mo. (AP) — The Kansas City Chiefs promoted veteran defensive tackle Brandon Williams to their 53-man roster on Thursday and there's a chance the longtime Baltimore Ravens run-stopper will play when they visit the Denver Broncos this weekend.

The Chiefs waived defensive tackle Taylor Stallworth earlier this week. That created an opening on the roster for Williams, who was signed to their practice squad on Nov. 30 and has spent the past week-plus learning the playbook.

“I was actually with Brandon his rookie year in Baltimore, so I knew him as a rookie," Chiefs defensive coordinator Steve Spagnuolo said. “They change quite a bit from their first year in the league, and that’s interesting. I’ve had other guys that I’ve had young, and years go by, and then I’m with them again, and they’re just different people.”

Williams was a third-round pick of the Ravens in the 2013 draft and went on to make more than 300 tackles with 6 1/2 sacks over the next nine seasons. But they did not bring him back after last season, choosing to re-sign Calais Campbell and adding Brent Urban and Michael Pierce in free agency along with Travis Jones in the draft.

Chiefs defensive line coach Joe Cullen, who spent five seasons with Williams in Baltimore, pressed for them to sign him.

"I’d tell you a good player,” Chiefs coach Andy Reid said last week. “Joe speaks very highly of him and still thinks he can contribute. He’s been doing it a long time, but we welcome that. He’s a great kid and good football player.”

In other news, guard Joe Thuney and wide receiver Kadarius Toney practiced for the second consecutive day on Thursday, raising hopes that both will be available when Kansas City plays the first of two games over a four-week span against Denver. Thuney had been dealing with an ankle injury and Toney with a hamstring strain.

The Chiefs, who are tied with Buffalo for the best record in the AFC at 9-3, can clinch a seventh consecutive West title Sunday if they beat the Broncos and the Los Angeles Chargers lose to the Miami Dolphins that night.