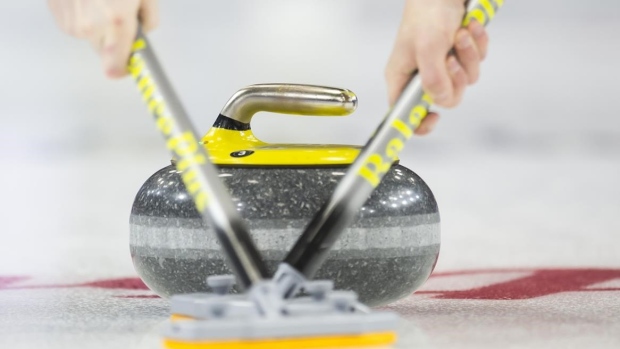 PRINCE ALBERT, Sask. — The final four have been determined at the Canadian Mixed Curling Championship.

Felix Asselin's Quebec team from Glenmore Curling Club, will try to give his province a third straight national title. His squad squares off Saturday morning in one semifinal against Miles Craig's B.C. team from Victoria and Duncan Curling Club.

Quebec's Asselin scored two in the eighth end to pull out a 5-4 win over Ontario's Scott McDonald and Northern Ontario used a key steal in the seventh in a 5-3 win over B.C.

The top four teams in the championship pool qualify.

This report by The Canadian Press was first published Nov. 11, 2022.