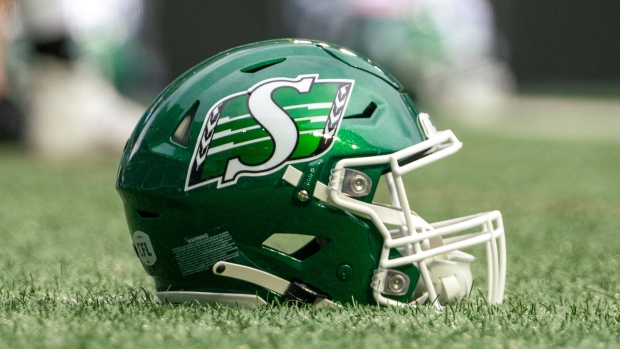 Fry was selected by the Roughriders in the second round of the 2022 CFL Draft, 16th overall.

He attended Saskatchewan's training camp before returning to Western University for his fourth season of eligibility.

Solie spent four collegiate seasons at the University of Saskatchewan, where he helped his team to the Vanier Cup in 2022.

He made 61 field goals over 32 career games as a Huskie, including an 83 per cent completion rate this past season.