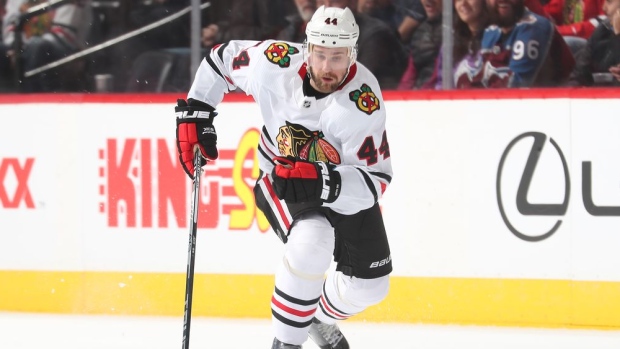 The 31-year-old had four goals and eight points in 69 games with the Chicago Blackhawks last season.

The #Canes have signed defenseman Calvin de Haan to a professional tryout (PTO).

De Haan returns to the Hurricanes after previously being with the team during the 2018-19 season, when he posted one goal and 14 points in 74 games. He signed a four-year, $18.2 million contract with the Hurricanes ahead of that season and was traded to the Blackhawks in the 2019 off-season. That deal, which carried a cap hit of $4.55 million, expired in July.