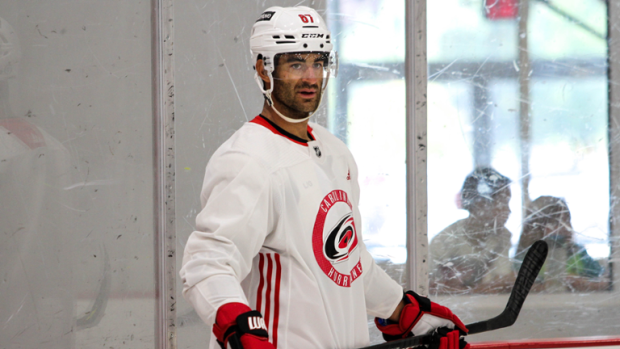 The procedure will be performed by Dr. Kevin Logel at Raleigh Orthopaedic on Wednesday.

Pacioretty's expected recovery time is six months, according to the team.

The 33-year-old was acquired by the Hurricanes along with defenceman Dylan Coghlan from the Vegas Golden Knights in exchange for future considerations on July 13.

Pacioretty appeared in 39 games last season for the Golden Knights and posted 19 goals and 18 assists.

The New Canaan, Conn., native has also appeared with the Montreal Canadiens over the course of his 850 game NHL career.