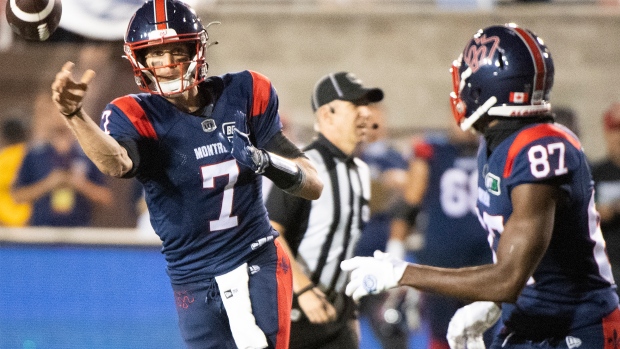 Edmonton Elks - The Edmonton Elks will officially be eliminated from playoff contention with a loss to the Blue Bombers or if the Saskatchewan Roughriders beat the Hamilton Tiger-Cats.

East Division
Montreal Alouettes -  With a win over the Ottawa Redblacks, the Alouettes will clinch a home playoff date.

Ottawa Redblacks - If the Redblacks lose to the Alouettes and the Roughriders beat the Tiger-Cats, the Redblacks will officially be eliminated from playoff contention.