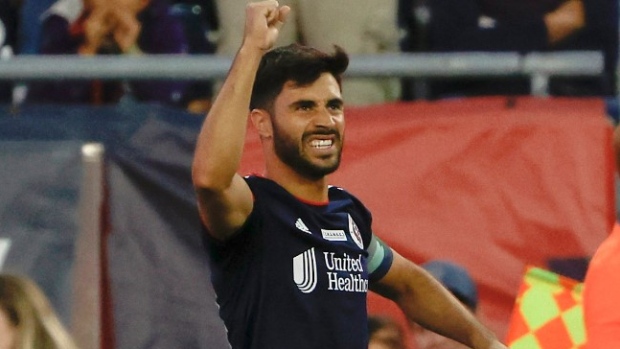 FOXBOROUGH, Mass. (AP) — Carles Gil staked the New England Revolution to an early lead and Djordje Petrovic made it stand up in a 1-0 victory over D.C. United on Saturday.

Gil scored in the 18th minute to give New England (8-7-9) the lead for good. Brandon Bye and Tommy McNamara had assists on Gil's fifth score of the season.

Petrovic had three saves to post a clean sheet for New England. Rafael Romo finished with six saves for United.