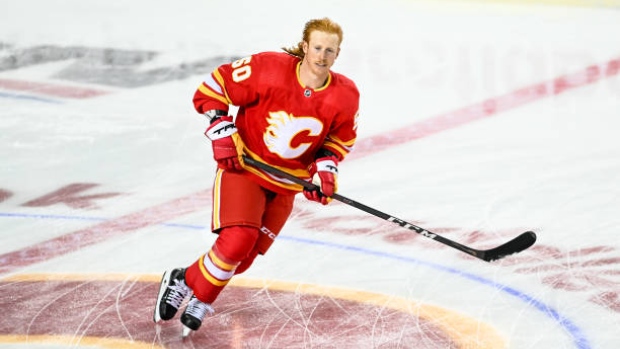 After being released from a PTO with the Calgary Flames last week, forward Cody Eakin is headed to Europe.

Eakin signed a contract with SCL Tigers of Switzerland's National League on Friday for the 2022-23 season.

The 31-year-old posted four goals and 12 points in 69 games with the Buffalo Sabres last season, while playing out the last of a two-year, $4.5 million signed with the team in 2020.

He had a goal and averaged 15:38 of ice time a night in four preseason games with the Flames.

A third-round pick of the Washington Capitals in 2009, Eakin has 110 goals and 256 points in 701 career games with the Capitals, Dallas Stars, Vegas Golden Knights, Winnipeg Jets and Sabres.