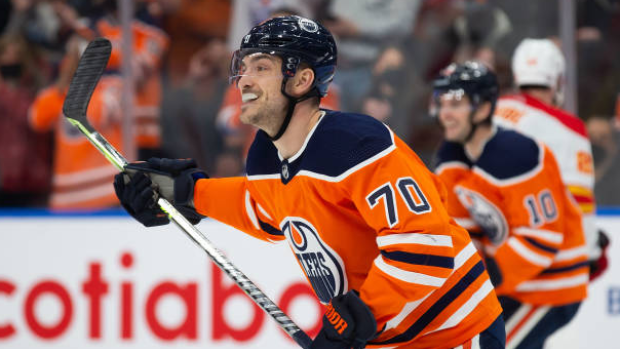 After spending last season with the Edmonton Oilers, Colton Sceviour is heading to Europe.

The veteran forward signed a one-year contract with SC Bern in Switzerland on Monday.

A fourth-round pick of the Dallas Stars in 2007, Sceviour has 66 goals and 156 points in 535 career NHL games with the Stars, Florida Panthers, Pittsburgh Penguins and Oilers.