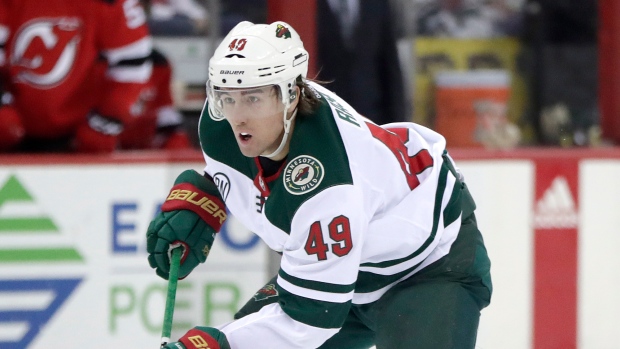 Victor Rask's time with the Columbus Blue Jackets is over with the team releasing the veteran forward from his professional tryout on Wednesday.

Rask, 29, appeared in three preseason games for the team, notching an assist in just over 16 minutes of ice time a night.

A native of Leksand, Sweden, Rask is a veteran of eight NHL seasons. He split last season between the Minnesota Wild and Seattle Kraken, appearing in 47 games and scoring nine goals and adding 12 assists.

Originally taken in the second round of the 2011 NHL Entry Draft, Rask spent the first four-plus seasons of his career with the Carolina Hurricanes.

Internationally, Rask has represented Sweden on a number of occasions, including in gold medal-winning efforts at the 2012 IIHF World Junior Hockey Championship in Alberta and this past spring's IIHF World Championship in Finland.