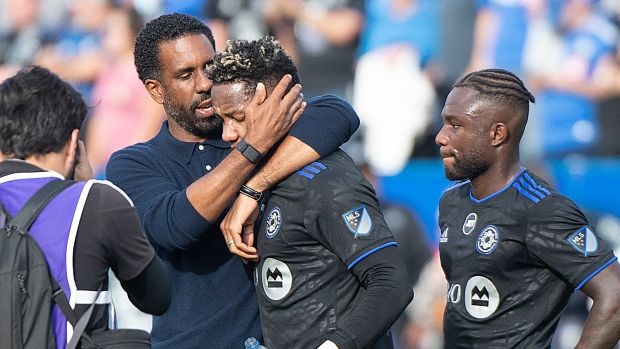 Wilfried Nancy is headed to Ohio.

Sources: Columbus Crew have agreed a deal to name Wilfried Nancy as their next head coach.

Nancy was a finalist for MLS Coach of the Year as he led CF Montreal to 2nd place in the East. Got the job shortly before preseason in 2021 when Thierry Henry stepped away. https://t.co/BAdyiJQOQN

The 45-year-old Nancy had been with the organization since 2011, heading the academy. He joined the first team as an assistant coach in 2016 and was promoted to head coach ahead of the 2021 season with the departure of Thierry Henry.