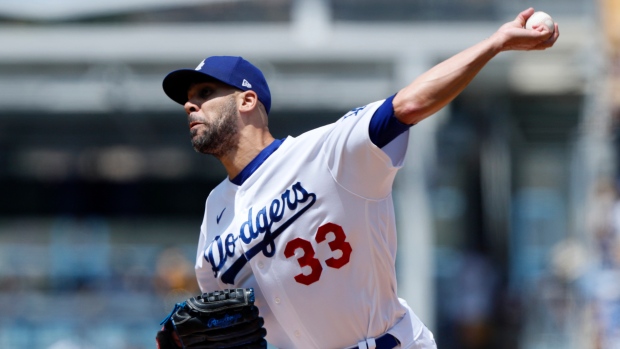 Heyman notes that the 37-year-old Price isn't retiring at this moment and time.

David Price isn’t going to pitch in 2023, his longtime agent Bo McKinnis said. He isn’t using the retirement word but if this is it he finishes 157-82 and with a 3.32 ERA.

Price is coming off a seven-year, $217 million contract, originally signed with the Boston Red Sox ahead of the 2016 campaign following a short, but memorable stint with the Toronto Blue Jays during the latter half of the 2015 season.

The native of Murfreesboro, TN is a five-time All-Star, a Cy Young winner with the Rays in 2012 and a 2018 World Series champion with the Red Sox in 2018.