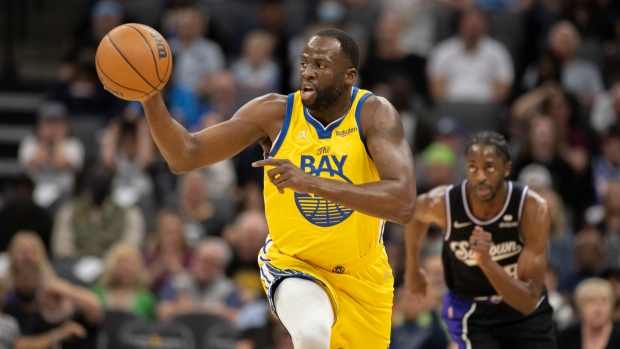 Charania reports the 32-year-old Green "forcefully struck" Poole as the two engaged in a heated argument that also involved shoving prior to Green's escalation. The Warriors stopped practice after the incident, Charania adds.

Poole and Green are entering their fourth season as teammates having both helped the club to a championship last season.

The team will continue their pre-season schedule against the Los Angeles Lakers on Sunday and will open the regular season also against the Lakers on Oct. 18.