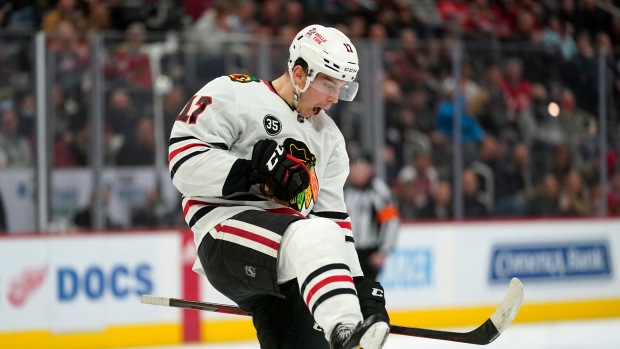 The Chicago Blackhawks do not plan to give forward Dylan Strome a qualifying offer, making him an unrestricted free agent, according to Mark Lazerus of The Athletic.

This is what @TSNBobMcKenzie speculated would happen back on Thursday before the draft. Here’s @MarkLazerus with more ⤵️ https://t.co/sJiGRG6pT4

Strome, 25, played 69 games with the Blackhawks last season, scoring a career-high 22 goals while adding 26 assists. In 273 career games with Chicago and the Arizona Coyotes, Strome has 67 goals and 103 assists.

He was selected third overall by the Coyotes in the 2015 NHL Draft.