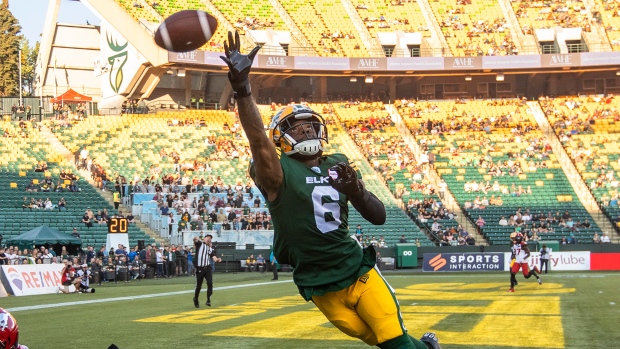 The Edmonton Elks have re-signed veteran American defensive back Ed Gainey to a one-year contract extension, the team announced on Thursday.

Gainey will return to the Elks for his second season after he recorded 47 defensive tackles, one interception, and two forced fumbles in 18 games in 2022.

The 32-year-old is a two-time CFL All-Star (2017-18) and has amassed career totals of 356 defensive tackles, 24 interceptions, and seven forced fumbles in 144 games with the Montreal Alouettes, Hamilton Tiger-Cats, and Saskatchewan Roughriders.