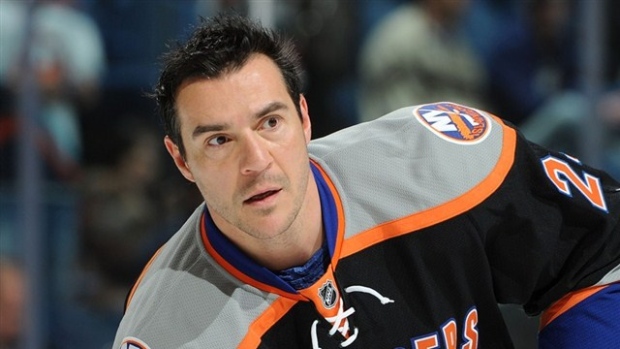 The #Oilers have added the former defenceman as a special advisor to the hockey operations staff with a focus on player development. As President & GM, Staios recently led the @BulldogsOHL to the 2022 @OHLHockey championship. https://t.co/5CDjNdwHFQ

Staios, 49, will serve as a special advisor with a focus on player development and will report to Oilers general manager Ken Holland. He will leave his current role as president and general manager of the Hamilton Bulldogs, a position he has held since 2016. The Bulldogs won the OHL championship last season.

Staios also worked in various player development roles with the Toronto Maple Leafs from 2012 to 2015.

The native of Hamilton, Ont., scored 56 goals and 164 assists over 1,001 career games in the NHL, including eight seasons in Edmonton. He was selected in the second round of the 1991 NHL Entry Draft by the St. Louis Blues and retired in 2012.