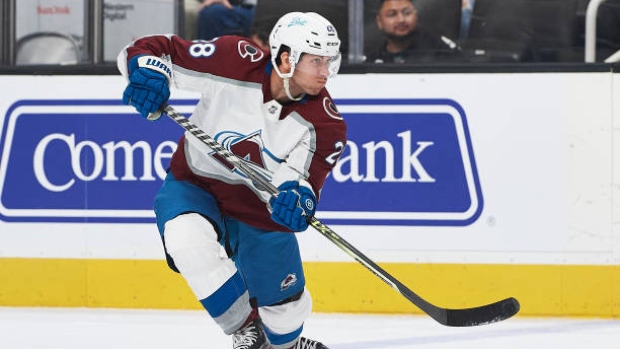 The Edmonton Oilers signed defenceman Ryan Murray to a one-year, $750,000 deal on Friday.

The #Oilers have added Ryan Murray on a one-year deal with an AAV of $750,000.#LetsGoOilers pic.twitter.com/QWbTGKYJSO

Murray, 28, was a member of the Stanley Cup champion Colorado Avalanche last season, where he registered four assists in 37 games.

The Regina, Sask., native was drafted second overall in the 2012 NHL Draft by the Columbus Blue Jackets and has 15 goals and 128 points in 432 career games split between the Blue Jackets, New Jersey Devils, and Avalanche.