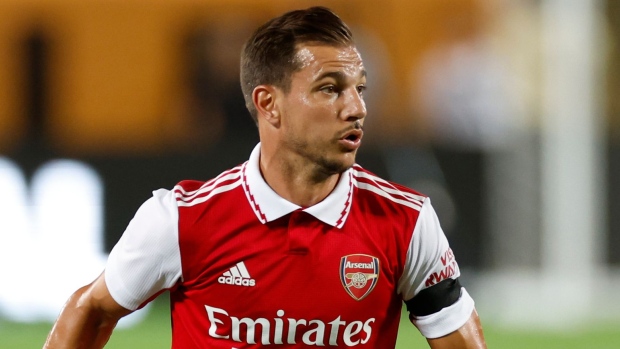 Whether the deal is a permanent or a loan is uncertain yet, but the 31-year-old Portugal right-back's wages are believed to be a stumbling block in negotiations.

Cottagers boss Marco Silva has previously managed Cedric when the duo was at Sporting.

Cedric initially joined Arsenal on loan from Southampton in January 2020 before completing a permanent move that summer. Cedric has found playing time with the league leaders hard to come by this season, making only two league appearances.

Internationally, Cedric has made 34 appearances for Portugal and was a member of the squad that won Euro 2016.