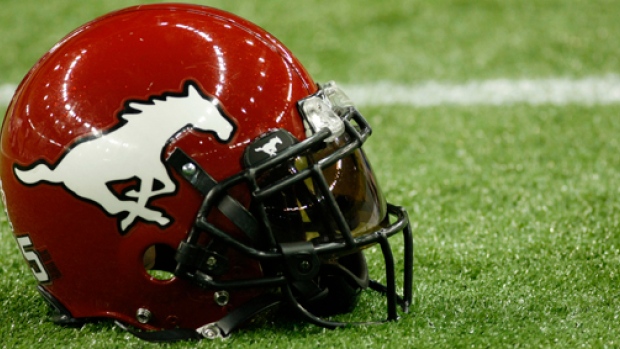 CALGARY — It was an ironman streak that impressed football fans, players and reporters in the 1950s.

Harry Langford, who played 135 consecutive games for the Calgary Stampeders over nine seasons (1950-58), was one of the franchise's earliest stars and toughest athletes. He died Monday morning at age 92.

Langford, a Winnipeg native, was a five-time CFL all-star lineman and was added to the Stampeders Wall of Fame in 1992. He was inducted into the Manitoba Sports Hall of Fame in 2012. One of his thrills in the CFL was that he got to be teammates with his brother Jim.

Following his durable playing career, Langford remained in Calgary and, in 1965, was named coach of the Colts' junior football squad. He eventually moved to Nanaimo, B.C.

This report by The Canadian Press was first published Sept. 19, 2022.