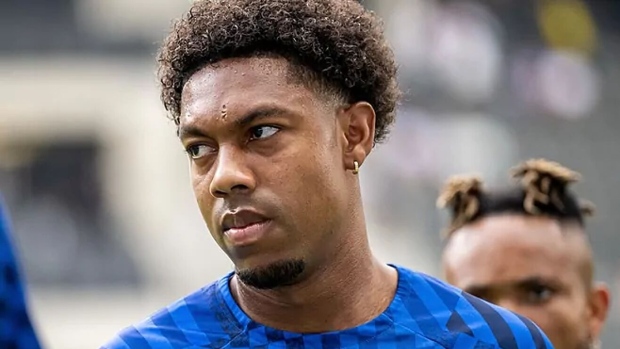 Hertha Berlin announced on Thursday Dutch winger Jean-Paul Boetius is set to be sidelined indefinitely after a testicular tumour was discovered during a routine exam.

Boetius, 28, signed for Hertha on a free transfer from Mainz last month.

"We are full of hope and confidence that Jean-Paul will get healthy and return to our group as soon as possible," Hertha's sporting director Fredi Bobic said in a statement. "Until his return he will get from us all possible support. We will be tight as Hertha family and wish him all the very best."

Boetius is set to undergo surgery and the club says more information on his recovery will be forthcoming.

A native of Rotterdam, Boetius is a product of the Feyenoord academy, making his senior debut in 2012.

Internationally, he's been capped once by the Netherlands senior team.