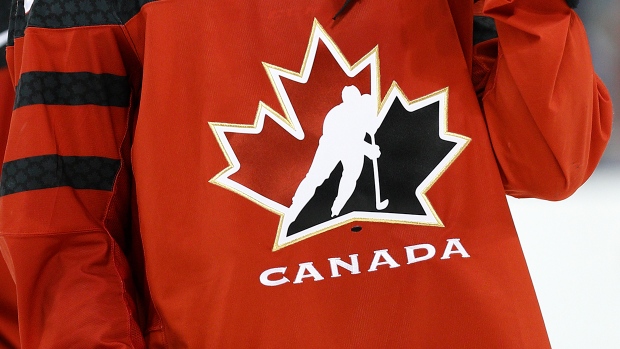 Hockey Canada says it is reopening an investigation into the alleged sexual assault of a woman by some members of Canada’s 2018 World Juniors team following an event the organization held in June 2018.

The investigation will be led by an independent third party and require all players on the 2018 team to participate, the organization said in a statement released on Thursday, adding that those who refuse to cooperate will be banned from all Hockey Canada activities and programs effective immediately.

“Hockey Canada understands that trust is earned, not given,” the organization wrote in its statement. “We have heard from Canadians, players, their families, fans, sponsors and those impacted by what occurred in 2018. We know you are angry and disappointed in Hockey Canada – rightfully so. We know we have not done enough to address the actions of some members of the 2018 National Junior Team, or to end the culture of toxic behaviour within our game. For that we unreservedly apologize.”

In her lawsuit, the woman alleged she was sexually assaulted for hours in a hotel room in London, Ont., following a Hockey Canada golf and gala event. All her assailants were CHL players and at least some were members of Canada’s world juniors team, she alleged.

“What happened in London, Ontario in 2018 was completely unacceptable and we once again apologize to Canadians, the young woman, and all those who have been impacted,” Hockey Canada wrote.

The woman's allegations were never tested in court because of the settlement and no criminal charges have been laid.

Several of Hockey Canada’s sponsors have paused their relationship with the organization, saying they were disappointed by how the abuse allegation was handled.

The Standing Committee on Canadian Heritage is scheduled to hold further hearings to scrutinize the alleged sexual assault on June 26 and 27 in Ottawa. Hockey Canada faces a Friday deadline to hand over to the committee documents including its financial settlement with the alleged victim, Hockey Canada board meeting minutes, and all correspondence about the alleged attack.

“We know we need to do more to address the behaviours, on and off the ice, that conflict with what Canadians want hockey to be, and which undermine the many good things that the game brings to our country,” Hockey Canada wrote in its statement.

After the alleged assault, Hockey Canada hired the Toronto law firm Henein Hutchison to investigate. Hockey Canada did not make it mandatory for players to be interviewed and the firm closed its investigation without finalizing a report on the incident, Hockey Canada President Scott Smith testified in June.

Hockey Canada did not say if Henein Hutchison would continue to manage its investigation.
After an investigation is complete, the results will be referred to an independent adjudicative panel of current and former judges who will determine the appropriate consequences, which may include a lifetime ban from Hockey Canada activity. Hockey Canada has not disclosed the identities of those judges.

The organization also said it will require all high-performance players, coaches, team staff and volunteers to participate in mandatory sexual violence and consent training and will commission a full governance review.

“Hockey Canada will retain an independent, third-party expert to fully examine our organization and make recommendations to ensure our governance is geared to the requirements of a national organization of our scope and influence,” the organization wrote.

Hockey Canada also pledged to join the new federal government’s new Office of the Sport Integrity Commissioner (OSIC), which has a mandate to independently receive and investigate abuse complaints.

For complaints related to incidents outside of national team programs, Hockey Canada said it will create an independent and confidential “complaint mechanism.”

“Hockey Canada recognizes that toxic behaviour in our sport is a systemic issue that must end,” the organization wrote. “We need to provide victims and survivors with the tools and support to come forward. That is why we are creating a new, fully independent and confidential channel to investigate complaints – even those historical in nature.”