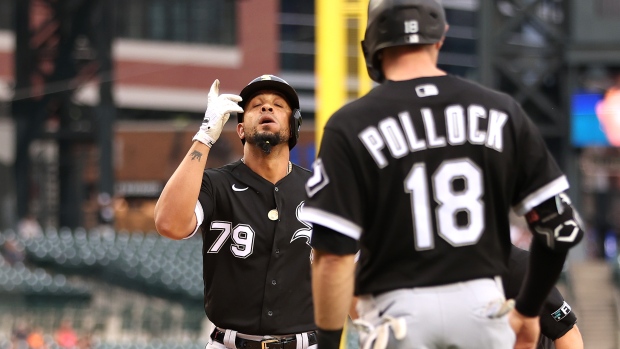 Jose Abreu is headed to the World Series champions.

The Houston Astros have agreed to a deal with the 2020 American League Most Valuable Player, reports The Athletic's Ken Rosenthal.

Abreu, 35, had spent the entirety of his nine-year career with the Chicago White Sox.

A three-time All-Star, Abreu won the 2014 AL Rookie of the Year Award.