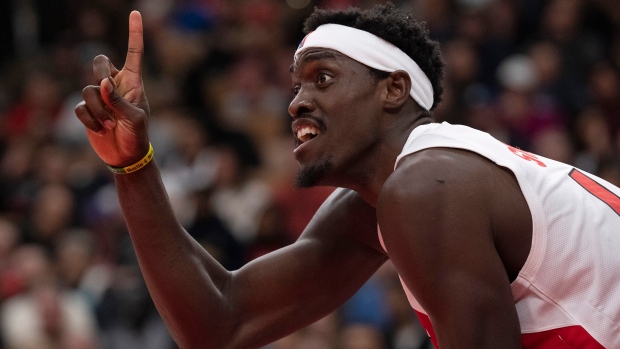 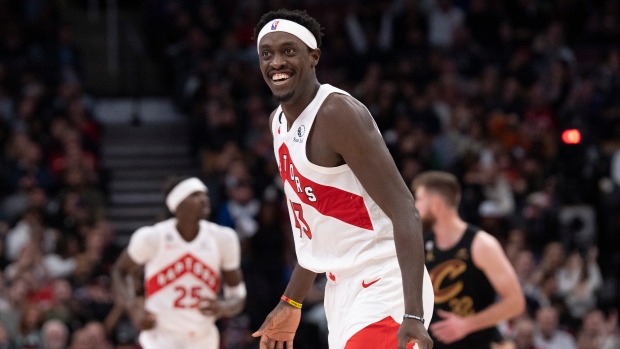 Pascal Siakam and the Toronto Raptors are looking build on back-to-back wins against the Cleveland Cavaliers and Dallas Mavericks as they travel to the Smoothie King Center to take on Zion Williamson and the New Orleans Pelicans on Wednesday.

The Raptors got a boost on Monday when forwards Siakam, Scottie Barnes, and guard Dalano Banton returned to the lineup from the injured list for their 100-88 victory over the Cavaliers.

You can watch all the hardcourt action LIVE from New Orleans on TSN1/4 and streaming on TSN.ca and the TSN App with coverage starting at 8pm ET/5pm PT.

In his return, Siakam registered a double-double with 18 points and 11 rebounds while Barnes came off the bench to score 11 points and five assists.

This is the first matchup this season between the two clubs this season and the Raptors are 5-5 in their last 10 games.

The Pelicans are coming off a 105-101 victory over the Oklahoma City Thunder Led by Williamson who registered 23 points, eight rebounds and eight assists.

Williamson, 22, leads the Pelicans averaging 22.5 points per game, along side 6.4 rebounds and 4.0 assists.