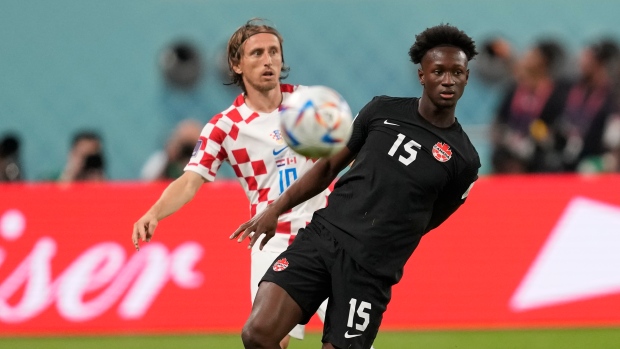 “I want to thank the Club for everything it has done for me,” said Koné. “I grew as a player, but also off the field. I had a lot to learn, but the people here helped me develop. I'm grateful because I had the opportunity to begin my career at home.”

“We are very happy for Ismaël. Both is evolution as a player and the outcome of this transfer have been very fast,” said CF Montréal Vice-President and Chief Sporting Officer Olivier Renard. “The Club has helped him grow as a player, but also as an individual, and I am proud of his progression. When the talent is there, it is not a question of age or experience. He made his choice from among several options available to him. Ismaël is certainly a great example for young Montrealers and Quebecers.”

He follows fellow Canadian National Team player Alistair Johnston in signing with a major European club, after the latter officially signed with Celtic FC on Saturday.