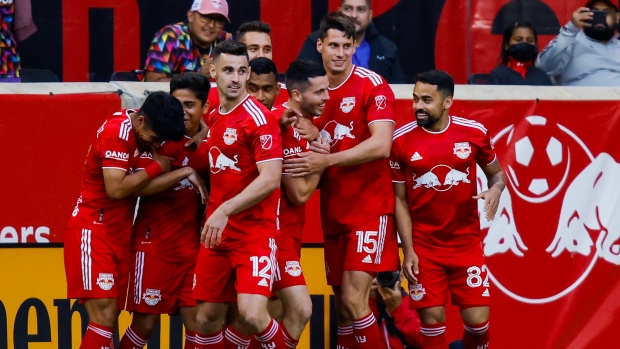 ATLANTA (AP) — John Tolkin scored the deciding goal in a 2-1 win for the New York Red Bulls over Atlanta United on Wednesday.

The Red Bulls also got one goal from Lewis Morgan.

The Red Bulls outshot United 12-10. Both teams had five shots on goal.

The Red Bulls next play on Saturday against Cincinnati at home, and United will visit the Columbus Crew on Sunday.