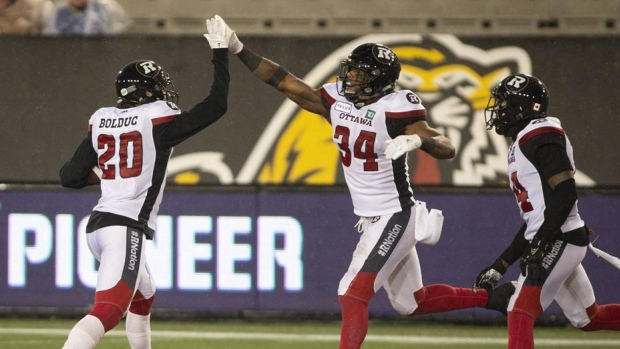 MONTREAL — Kyries Hebert will retire as a member of the Montreal Alouettes.

The veteran linebacker will sign a one-day deal with Montreal on Thursday, then formally end his 15-year pro career. Hebert, 41, spent six seasons with the Alouettes (2012-17).

Hebert was the Bengals special-teams' captain during his time with the club. Hebert accumulated 56 tackles in 31 career NFL games.

Hebert registered 629 tackles, 149 special-teams tackles, 30 sacks, 12 interceptions and 19 forced fumbles in 173 career CFL games. He was a league all-star in 2012 and earned East Division honours in 2012 and '17, the latter coming when he was the conference's top defensive player.

This report by The Canadian Press was first published Sept. 21, 2022.