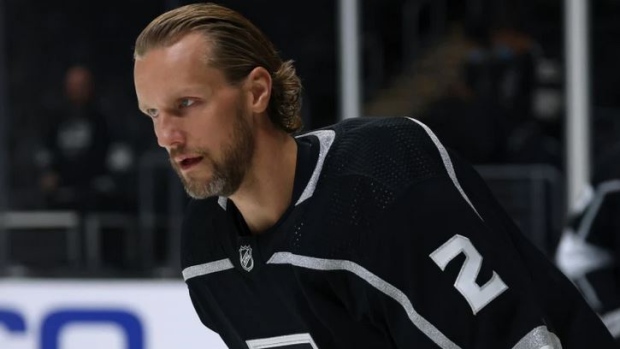 Alexander Edler is staying in Hollywood.

The veteran defenceman has signed a one-year, $750,000 deal to remain with the Los Angeles Kings.

The @LAKings have signed defenseman Alex Edler to a one-year contract extension with a base salary of $750,000 and is eligible to earn an additional $750,000 in games played bonuses. https://t.co/d3NfarwCkj

The 36-year-old scored three goals and had 19 points in 41 games with the Kings last season.

Drafted 91st overall by the Vancouver Canucks in 2004, he spent the first 15 years of his career with that team until he signed with the Kings last season.