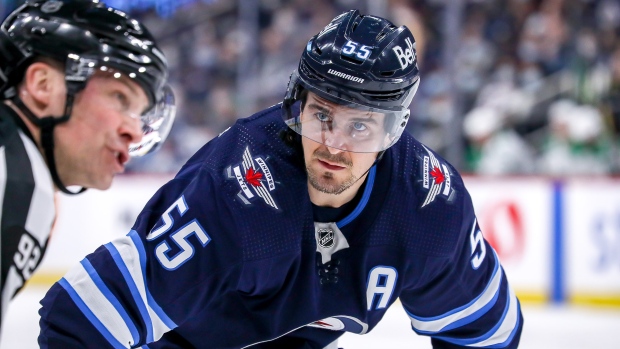 The decision comes a month removed from the Jets' announcement that to play without a captain this season as Blake Wheeler - who has spent the past 12 seasons with the franchise and served as the captain since 2016 - was stripped of the captaincy.

#NHLJets Bowness confirms that Scheifele, Morrissey and Lowry will be the team’s alternate captains this season. @TSN_Edge

"It is the determination of the coaching staff that we will enter the 2022-23 season without a specific captain but rather a group of assistants still be determined," said Jets head coach Rick Bowness in September. "It is our goal to expand the leadership base within our hockey team.

"We have high expectations for our core players and we want to provide them with the opportunity to step into those greater leadership roles as a group."

The will face the New York Rangers in their first game of the season on Friday.