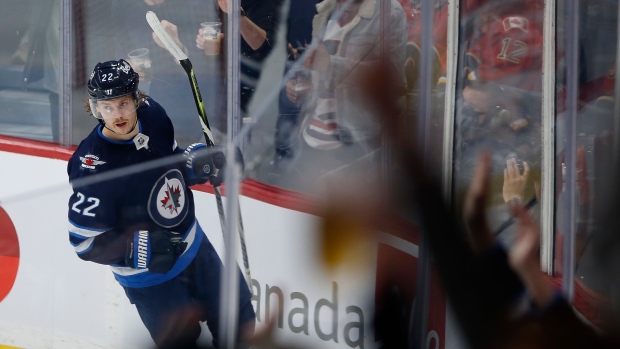 The Winnipeg Jets and restricted free agent forward Mason Appleton have agreed to a three-year, $6.3 million deal avoiding arbitration, it was announced Sunday.

He began his career with the Jets after being selected in the sixth round (No. 168 overall) in the 2015 NHL Draft and played his first three NHL campaigns in Winnipeg before being selected by the Kraken in the expansion draft. Seattle then traded him back to the Jets in exchange for a fourth-round pick in March of this year.