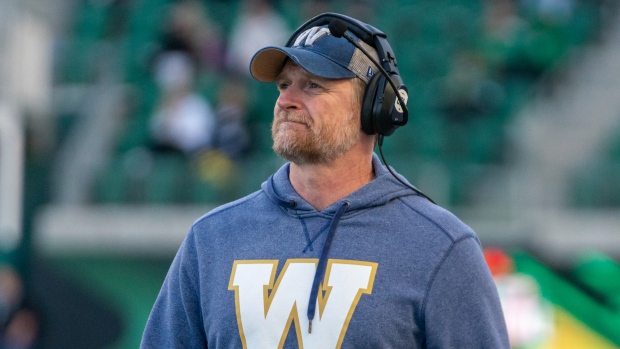 O’Shea won his second consecutive Annis Stukus Trophy as the CFL’s top coach this year after leading the Blue Bombers to a club-record 15 regular-season wins and a third straight trip to the Grey Cup.

A former star linebacker, O’Shea was named to the Canadian Football Hall of Fame in 2017 after a 16-year playing career with Toronto and Hamilton that saw him earn three Grey Cup rings.

He began his coaching career as special teams co-ordinator with Toronto from 2010-13, helping the Argonauts win a Grey Cup in 2012.

He was hired as the Blue Bombers' head coach before the 2014 season.

The Blue Bombers said O'Shea will address the extension at a press conference on Friday.

This report by The Canadian Press was first published Dec. 8, 2022.