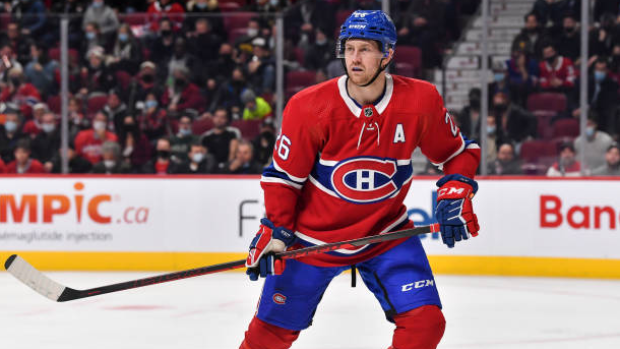 The Montreal Canadiens have traded defenceman Jeff Petry and forward Ryan Poehling to the Pittsburgh Penguins in exchange for defenceman Mike Matheson and a 2023 fourth-round pick.

The 34-year-old had six goals and 27 points in 68 games last season, his eighth with the Canadiens.

A second-round pick (45th overall) by the Edmonton Oilers at the 2006 NHL Draft, Petry spent five years in Edmonton before being acquired by the Canadiens at the 2015 trade deadline in exchange for second- and fifth-round picks.

Internationally, Petry has represented the United States on three occasions and won a bronze medal as part of the American squad at the 2013 world championship in Sweden and Finland.

He is heading into the second year of a four-year, $25 million deal with an average annual value of $6.25 million.