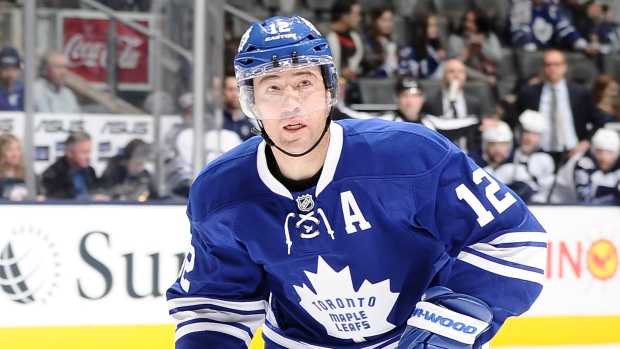 He led the team to a league title and was named a finalist for coach of the year.

Robidas had taken a job as an assistant coach with the Quebec Major Junior Hockey League's Sherbrooke Phoenix last month, prior to accepting the offer from the Canadiens.

Robidas was selected by the Canadiens in the seventh round (164th overall) of the 1995 NHL draft.

He had 57 goals and 201 assists over 937 regular-season games with Montreal, Dallas, Chicago, Anaheim and Toronto.

Robidas joins a rebuilding Canadiens club which finished with a league-worst 22-49-11 record in 2021-22, one season after advancing to the Stanley Cup final.

"We are very lucky to have someone of Stephane's caliber join our coaching staff," St. Louis said in a statement. "His recent experience as an NHL player, and his outstanding hockey background, will be excellent assets for the development of our players."

St. Louis will be heading into his first full season as head coach. He took over as interim head coach on Feb. 9 after Dominique Ducharme was fired and signed a three-year contract on June 1.

This report by The Canadian Press was first published July 28, 2022.