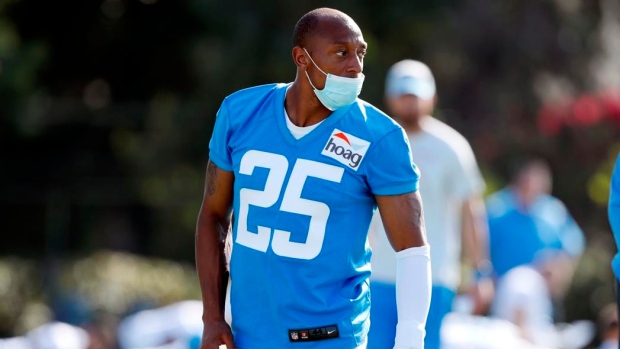 An 11-year veteran out of Kansas, Harris spent the past two seasons with the Los Angeles Chargers.

The #Saints signed veteran CB Chris Harris Jr. to their practice squad, per the wire.

The Tulsa native appeared in 14 games for the Chargers last year, recording 37 tackles and an interception.

A First-Team All-Pro in 2016, Harris spent the first eight seasons of his career with the Denver Broncos with whom he won Super Bowl 50 in 2016.

For his career, the four-time Pro Bowler has appeared in 162 games, recording 592 tackles, 5.0 sacks and 22 INTs, including four pick-sixes.

The Saints (1-3) are coming off of a 28-25 loss to the Minnesota Vikings in London last Sunday. They return to action on Sunday at home to the Seattle Seahawks (2-2).