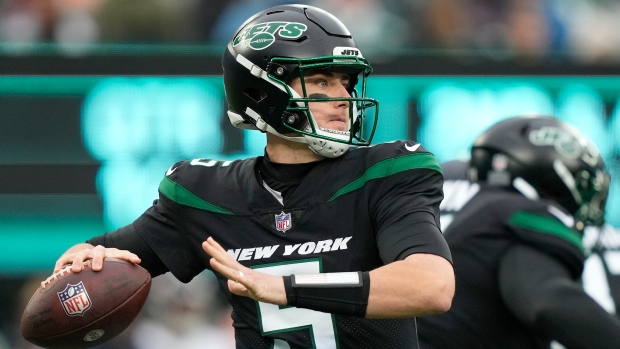 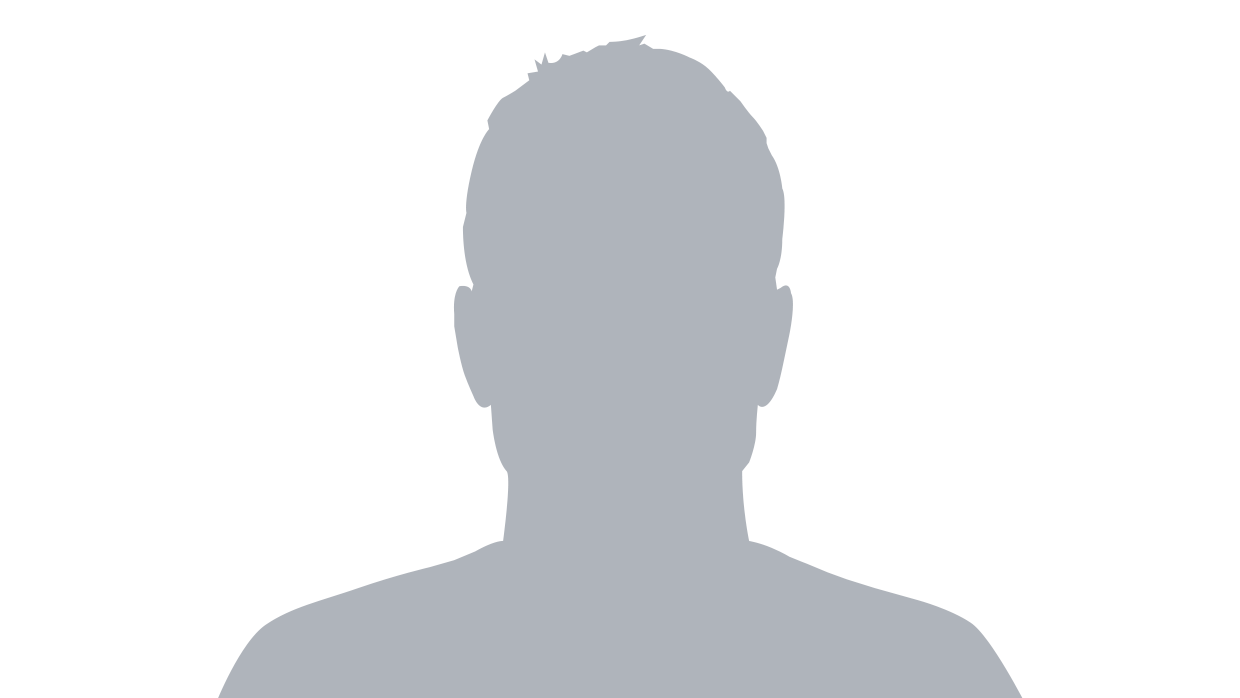 I had quite the Sunday last week.

Which, to be fair, could be said about any Sunday betting on the NFL.

It’s a grind. They say playing is tough, try being locked in for 10 hours. It takes a toll.

But sometimes the game gives back.

So while I sat and watched most of my bets go up in a blaze, there was one parlay that just wouldn’t quit.

All four players had one job: Score a touchdown.

Before I knew it, I was watching Monday Night Football on pins and needles.

And just when all hope looked lost, a big kick return gave the Colts life and Taylor was falling into the endzone.

Forty-two to one, what a hit. (***Numbers that begin a sentence have to be written out)

The best part about that parlay is that I gave it out on our TikTok page before the games started!

You’ll have to tune in on Sunday to see the parlay this week.

But let’s get to some of my favourite plays of the week:

Mike White and the New York Jets might be kinda fun.

White has started four games in his NFL career, he’s thrown for more than 300 yards in two of them.

White had this offence looking completely different than when Zach Wilson was under centre.

Garrett Wilson and Elijah Moore finally had a chance to cook last week.

And cook they did.

The two combined for seven catches for 159 yards and three touchdowns.

Now, White and his Jets travel to Minnesota to play the Vikings.

The Vikings have had issues with their secondary in recent weeks and have allowed at least 300 passing yards to four of the last five quarterbacks they’ve faced.

Since their Week 7 bye, the team has played three home games and have allowed at least 26 points against in all three.

I expect this Jets team to score on Sunday, and I’m taking a flyer on this prop at a good price.

THINGS I COULD SEE HAPPENING

Sometimes, it’s best to not overthink things when it comes to betting on this league.

I often find myself saying “I could see that happening,” and sometimes those thoughts are bang on.

So I’ve grabbed five things I could see happening this week. And let’s try to smack a parlay.

Packers-Bears: A game that features two teams very capable of running the ball, taking on a defence that’s not very good at stopping runs. Chicago has allowed 173 points over their last five contests (34.6 per game).

Steelers-Falcons: The Falcons have been held to under 21 points five times this season. Four of those were on the road. Meanwhile, Kenny Pickett looks like he’s settled in at QB after a rocky start in his first few games. Since their Week 9 bye, Pittsburgh has scored at least 20 points in all three games, a feat they accomplished just once in their opening eight games.

Chiefs-Bengals: Revenge game. The Bengals ended the Chiefs’ season last year. They’ve beat them twice in a row. Doesn’t Patrick Mahomes seem like someone who won’t lose three-straight times to one team? Doesn’t it feel like he grabs Travis Kelce and hangs a classic Mahomes game on the Bengals? I could see it.

Chargers-Raiders: The Chargers have something to play for, the Raiders don’t. Give me the Chargers.

Saints-Bucs: Finally, give me Tom Brady on Monday Night Football. I don’t care about all the Saints’ stats and historic trends against Brady since he got to Tampa Bay. Brady vs. Andy Dalton in primetime. I’m not going to war for Dalton anymore.

I’m feeling good. On the heels of that 42-1 cash, I’m getting greedy and going with two parlays this week.

Broncos +9.5: Baltimore’s last two games have involved scoring only 13 points in the first and losing to the Jacksonville Jaguars in the other. So forgive me for not wanting to lay nine-and-a-half points with them. You want a stat instead? The Ravens are 0-4-1 Against the Spread at home this season.

Giants ML: If you predicted both of those teams would be over .500 at this point of the season, congrats… LeBron James. Give me the home dog in a matchup of two teams I don’t have much faith in.

Dolphins ML: I would like this pick a whole lot better if the Dolphins' O-Line wasn’t so banged up. However, I think Tua can still get the ball out quickly to Tyreek Hill and Jaylen Waddle to make sure their impact is still felt. Meanwhile, the 49ers still have some stuff to figure out on offence.

Rams +7: NFC West Football games are just different. I don’t care Aaron Donald is out. Give me the Rams at home as a touchdown underdog.