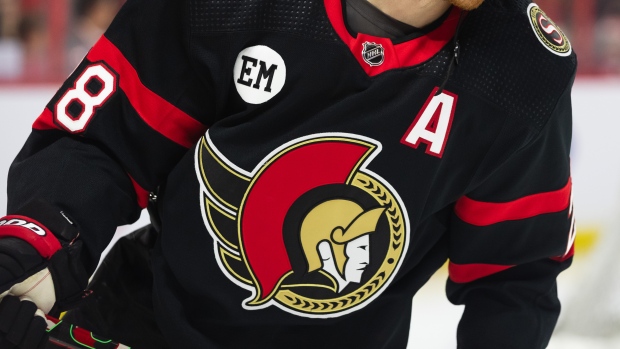 Could Connor Brown be on his way out of Ottawa?

TSN Hockey Insider Darren Dreger reports Senators general manager Pierre Dorion has intensified trade talks on Brown, noting the Edmonton Oilers are among the teams who remain in the mix.

Senators GM, Pierre Dorion is working it. Sounds like activity around veteran forward, Connor Brown has intensified. The Oilers are among a few times still in the mix there.

Brown posted 10 goals and 39 points in 64 games this past season, his third with the Senators. He scored a career-high 21 goals and posted 35 points in 56 games during the shortened 2020-21 season.

Drafted in the sixth round of the 2012 NHL Draft by the Toronto Maple Leafs, Brown has 90 goals and 216 points in 444 games with the Senators and Leafs.

The 28-year-old winger is signed through next season at a cap hit of $3.6 million.