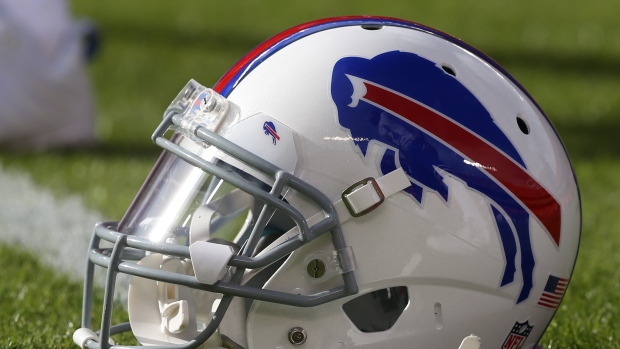 The Buffalo Bills have signed fullback Reggie Gilliam to a two-year extension through the 2024 season, the team announced Sunday.

Gilliam, 24, signed with the Bills in 2020 after going undrafted out of the University of Toledo where he played four seasons (2016-19) at running back and tight end.

In his first NFL season, the Columbus, Ohio, native played in 14 games, recording a pair of catches for 16 yards and a touchdown. His 2021 season saw him settle into the block-first role but still recorded a trio of catches for 23 yards.