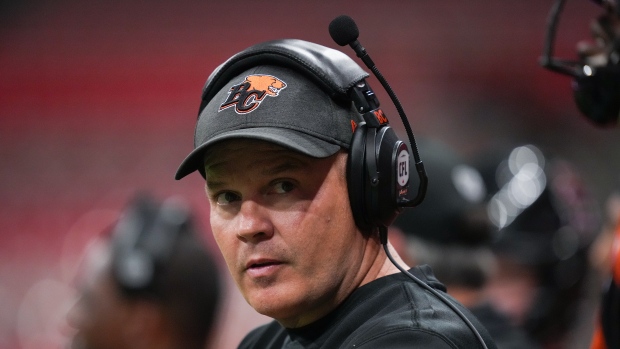 BC Lions co-general manager and head coach Rick Campbell announced today that the entire coaching staff of the 2022 season will return in '23.

"The continuity allows us to grow and improve as a coaching staff and as a football team.”@CoachRickyC announces the return of the entire coaching staff for 2023 season 🏈

“We are excited to be retaining our coaching staff,” Campbell said in a statement. “They are good teachers and even better people. The continuity allows us to grow and improve as a coaching staff and as a football team.”

Campbell and the Lions' staff led the team to a 12-6 record and a Western Final appearance after finishing the pandemic-shortened 2021 season second last in the West Division at 5-9.