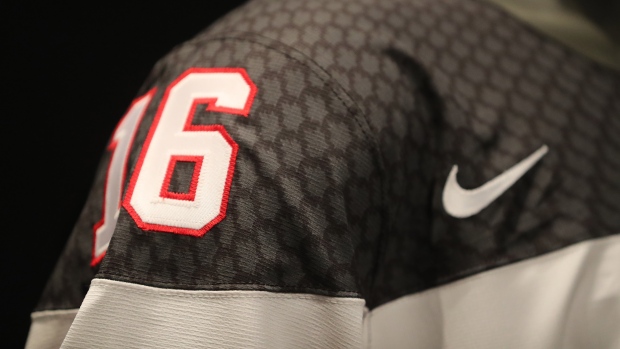 Nike, the juggernaut sports apparel and fashion brand, became the latest of Hockey Canada’s corporate sponsors to cut ties to the organization on Friday.

Nike was among Hockey Canada’s four premier sponsors, a group that is said to pay roughly $2 million each per year for their ties to Canada’s most powerful national sports organization. Nike had been a sponsor since 1999, according to Hockey Canada’s website.

“Nike believes sport should create a safe, supportive environment for all athletes,” the company wrote in a statement emailed to TSN. “We’re deeply concerned by the ongoing reports around Hockey Canada. We believe significant and substantive action is required to support athletes and transform hockey for future generations.

“After further review of Hockey Canada’s response, we’ve suspended our relationship with the federation and paused our support. We’ll continue to monitor the situation and await more information regarding Hockey Canada’s actions to address the findings in these investigations and create a safe environment for all athletes.”

It’s unclear whether Hockey Canada national teams will wear Nike jerseys and apparel in the immediate future. A Nike spokesperson did not immediately respond to that question.

Sponsors including Canadian Tire and Sobeys have permanently ended their relationships with Hockey Canada in the days since interim board chair Andrea Skinner testified in Ottawa before a Canadian Heritage standing committee.

Others, including Hockey Canada’s other three premier sponsors – Esso, Tim Hortons and Telus – have said they will not sponsor or market men’s hockey programs during the upcoming hockey season, including the World Juniors tournament in Halifax and Moncton this December.

“Going quiet is never good, especially on issues on social justice,” he said. “You leave a vacuum, and you allow others to define the narrative. In a situation like this, the brands simply hope the scandal goes away after an initial news cycle. Most of these scandals end in days.